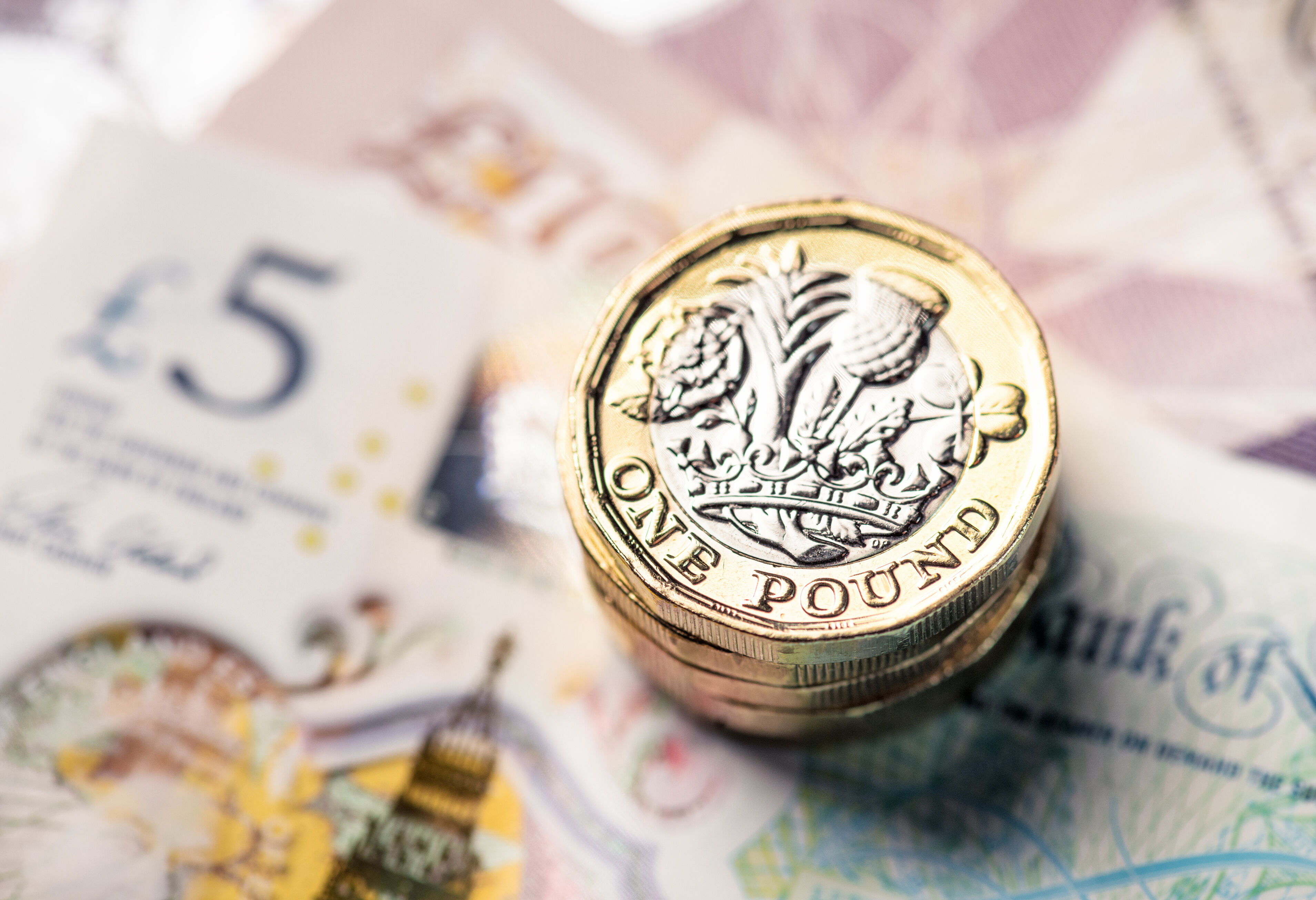 Where next for the pound?

The fiscal event on Friday 23 September was momentous, as the Chancellor announced the biggest tax cuts the UK has seen for 50 years. Noting the other measures already announced to cap energy costs, all these measures will require a large increase in government borrowing. This has led to concern about the UK's ability to meet this debt, in turn leading to the value of the pound falling and the cost of UK government borrowing increasing significantly.

Sterling reached an all-time low against the US dollar of just over $1.03 on 26 September, although it has stabilised at the time of writing (27 September 2022) to around $1.08. Some Conservative MPs have expressed concern about the turmoil sparked by Kwazi Kwarteng's risky economic strategy and there are warnings of a back-bench revolt if interest rates soar, and inflation runs out of control.

Our investment consultant, Steve Williams, has made some interesting and insightful observations on the current situation and these are detailed below.

It's not without its problems, but I thought the Chancellor's statement on Friday was rather a good one. Mind you, my judgements are not so breathlessly offered or so narrowly focused on the pound's US dollar exchange rate in the here and now.

Here are a few observations…

In the year-to-date, and including Friday's exciting moves, the pound has lost a whopping -19.3% from its exchange value with the US dollar. Around -3.3% of that came on Friday.

In fact, you'd be hard-pressed to find a currency that hasn't lost out against the dollar this year. The euro is down -14.2% vis-a-vis the dollar, the Japanese yen has shed -19.6%, and even the Swiss Franc, a bastion of a currency, has crumbled -6.7% lower.

The pound is in the same boat as the yen, Swedish Krona, Norwegian Krone and New Zealand dollar, all having sunk more than -15% when compared with the greenback.

The dollar is very strong indeed. It may get a lot stronger, perhaps to the point that it poses substantial systemic risks. And if it does, my bet is that we see some kind of concerted action from the Federal Reserve, European Central Bank, Bank of Japan and Bank of England.

Meanwhile, just how important is the US dollar to the British economy?

The answer may well be 'less than you think'.

The Bank of England maintains estimates for sterling's 'effective' exchange rate. The effective rate reflects an attempt to account for the relative importance that each of the various exchange rates has in their influence on the British economy.

You can get a sense of the importance of any one particular 'bilateral' exchange rate from the weight that the Bank assigns to it in the Exchange Rate Index. The weights are dependent on things like imports, exports and cross-country competition. Here are the top five influences as set out in the March 2022 update to the index…

The dollar exchange rate is important (and there is a sort of amplified effect because of the 'pegged' nature of the Chinese yuan), but it is less influential than the euro which accounts for 42% of the index. The pound is down -5.9% versus the euro in the year-to-date.

Rather than focus on a single bilateral exchange rate, we can switch our gaze to the Bank's Exchange Rate Index (ERI) and view that as a single data point that captures the broader trends in a more informative perspective. And the year-to-date shift in sterling's effective exchange rate is -9.7%, including a -2.5% decline on Friday. You may consider that to be a lamentable decline, but it is far from a disaster.

There are both positive and negative aspects associated with fluctuations in the effective exchange rate. A lower exchange rate will add to inflationary pressures in the short run as import prices rise but it will also have the happier effect of making British exports more competitive overseas and overseas imports less competitive in Britain. It is bad for some businesses, and good for others.

And there is at least one sense in which investors benefit directly. Any holdings you have which are denominated in foreign currencies – US equity funds, European equity funds etc. – receive a headline boost in sterling terms as the exchange rate declines. Historically, the FTSE 100 has performed comparatively well during periods of sterling decline too.

Beyond the exchange rate, I do have some concerns.

As I write there is speculation that the Bank of England will intervene in some direct way. I hope they do not.

In the first instance it is not clear that it is necessary. And in the second the Bank does not possess the firepower needed to defend the pound on the international market – any attempt to do so would be humiliating.

Instead, I hope that the Bank signals its intentions to increase Bank Rate in an orderly fashion so that inflation is brought back to target. At the same time, the Bank should renew its commitment to maintaining market functioning. That will require a flexible approach to balance sheet reduction (quantitative tightening).

At the time of writing the yield on the 10-year gilt has settled at 4.1%, up from 3.2% this time a week ago, a shift of 90 basis points or 0.9% if you prefer. Meanwhile, the French, German and US equivalents have increased too, but only by around 35 basis points each. The extra 55 basis points of difference partly reflect a weaker fiscal outlook for the UK (owed to the higher borrowing requirement associated with the Chancellor's statement), likely higher interest rates from the Bank of England and some additional political risks (the Truss government is breaking from an economic orthodoxy which has been extant, not just in the UK but throughout the West, for much of the last 15 years).

Last week's (week commencing 19 September) movements in the market for gilts – prices and yields move in opposite directions so that when yields rise, prices fall – have seen a typical UK government bond index tracking fund shed between 5% and 6% of its value.

That's not welcome news for investors in the short run. But there is no need for panic.

While the Bank is unable to effectively defend the pound, it most certainly does possess the firepower necessary to maintain a fully functioning market for British government debt.

And while much has been made of the increased borrowing costs that come with higher yields, it should be noted that these rates do not feed into the existing outstanding stock of borrowing, they will have a bearing only on new borrowing. Additionally, the UK is lucky to have what Fitch describes as 'very deep capital markets, [an] absence of foreign-currency debt, long average maturity of debt and reserve currency status', all of which contribute to 'strong financing flexibility'.

British government debt will remain attractive to both domestic and international investors, I do not doubt that.

If you would like to discuss your financial planning in the light of the changing economic situation then as always please do contact us. 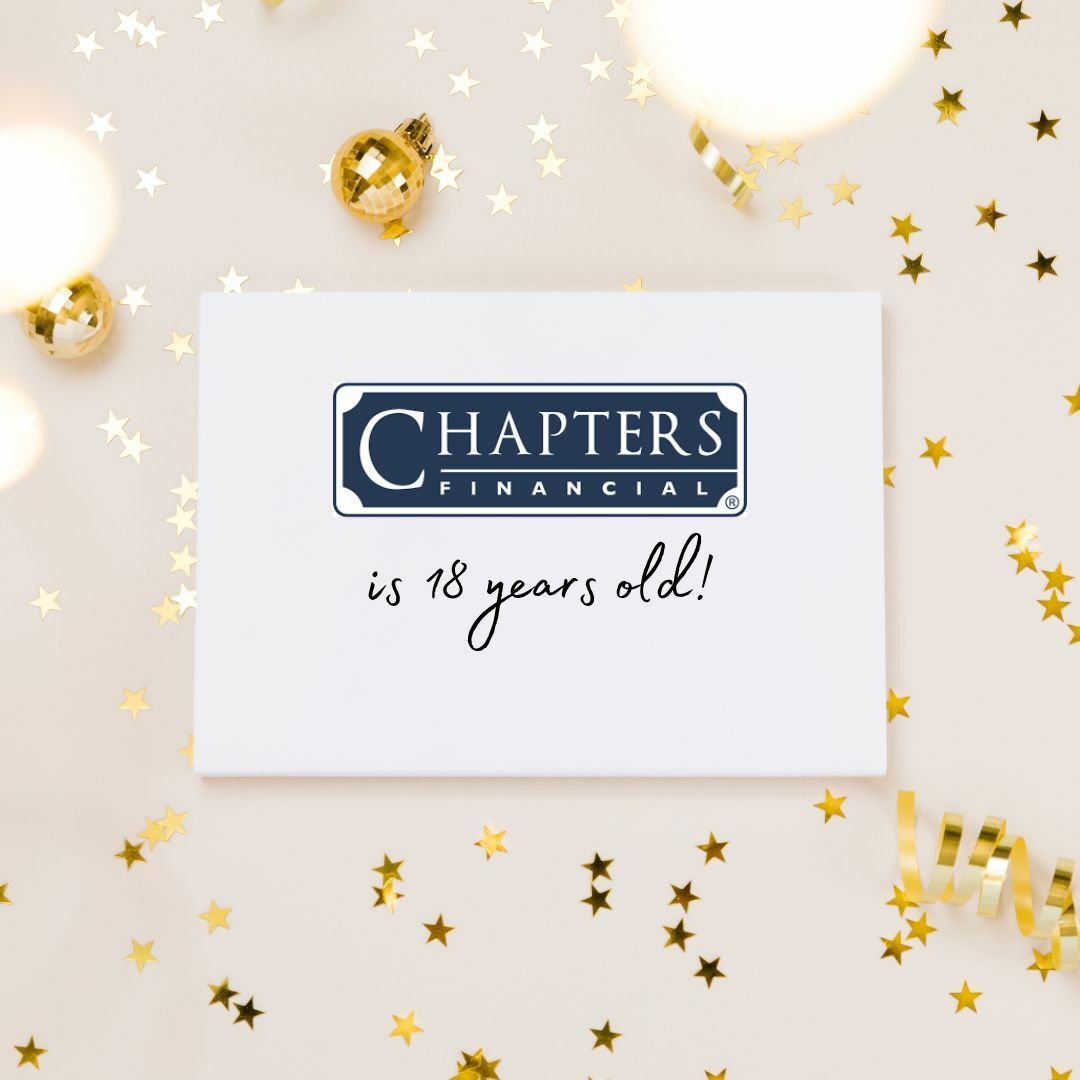