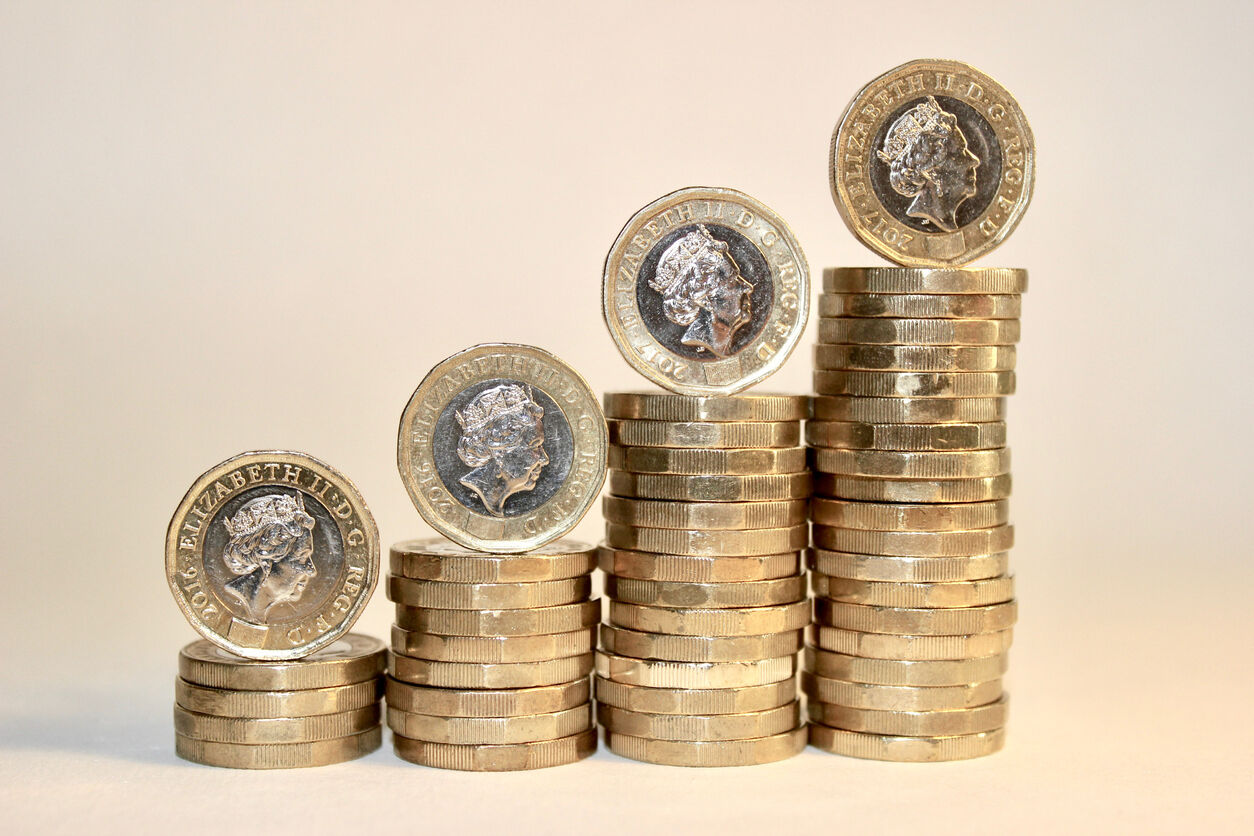 At 11.30am on 17 November, the Chancellor, Jeremy Hunt MP, set out his plan for stabilising the UK economy and tackling rising inflation. After former Chancellor Kwasi Kwarteng's mini-budget on 23 September triggered market turmoil, it was clear that decisive action would be needed to restore credibility and confidence in the UK, and to try to fill the fiscal black hole, which the Treasury has estimated stands at around £54bn. These aims have a price, however, and taking money out of the economy now through spending cuts and tax rises risks making a recession even more difficult. An unenviable dilemma indeed, and it was evident from the Chancellor's speech that there were no easy answers.

We have collated a summary of some of the key announcements which we hope will be helpful.

State of the UK economy

…and for full details

The notes above are only part of the headlines revealed in today's speech, and full details may be found here: https://www.gov.uk/government/publications/autumn-statement-2022-documents

Chapters Financial is not responsible for the content of external websites.

We hope this update is helpful in looking at the Autumn Statement 2022. It is clear that many of these tax changes and freezes will see an effective tax rise across most sectors of the UK, and the Chancellor freely admitted this at the start of his speech.

If you need help with your own financial planning, then please contact the team at Chapters Financial Limited and please note that no individual advice has been provided during the course of this blog.

Chapters Financial Limited is authorised and regulated by the Financial Conduct Authority, number 402899 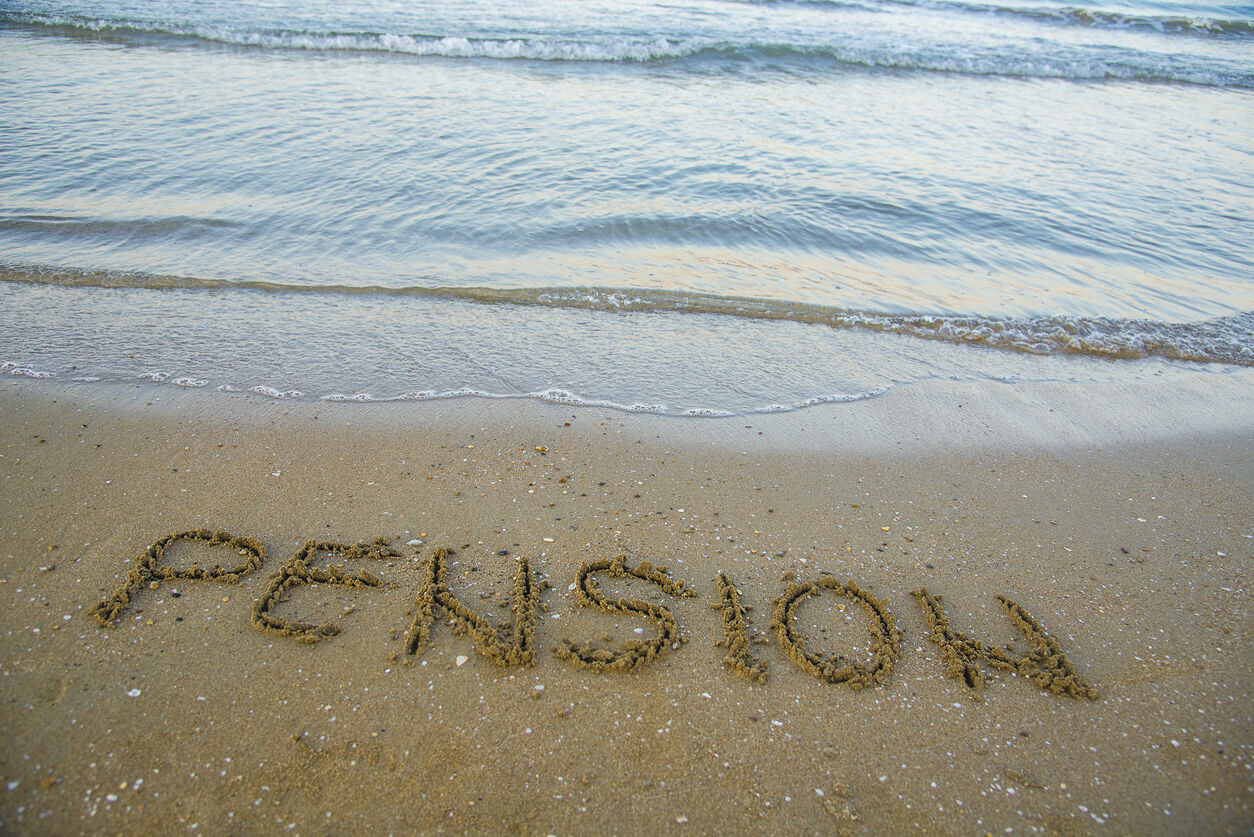 No change to pensions tax relief, but it has been studied!