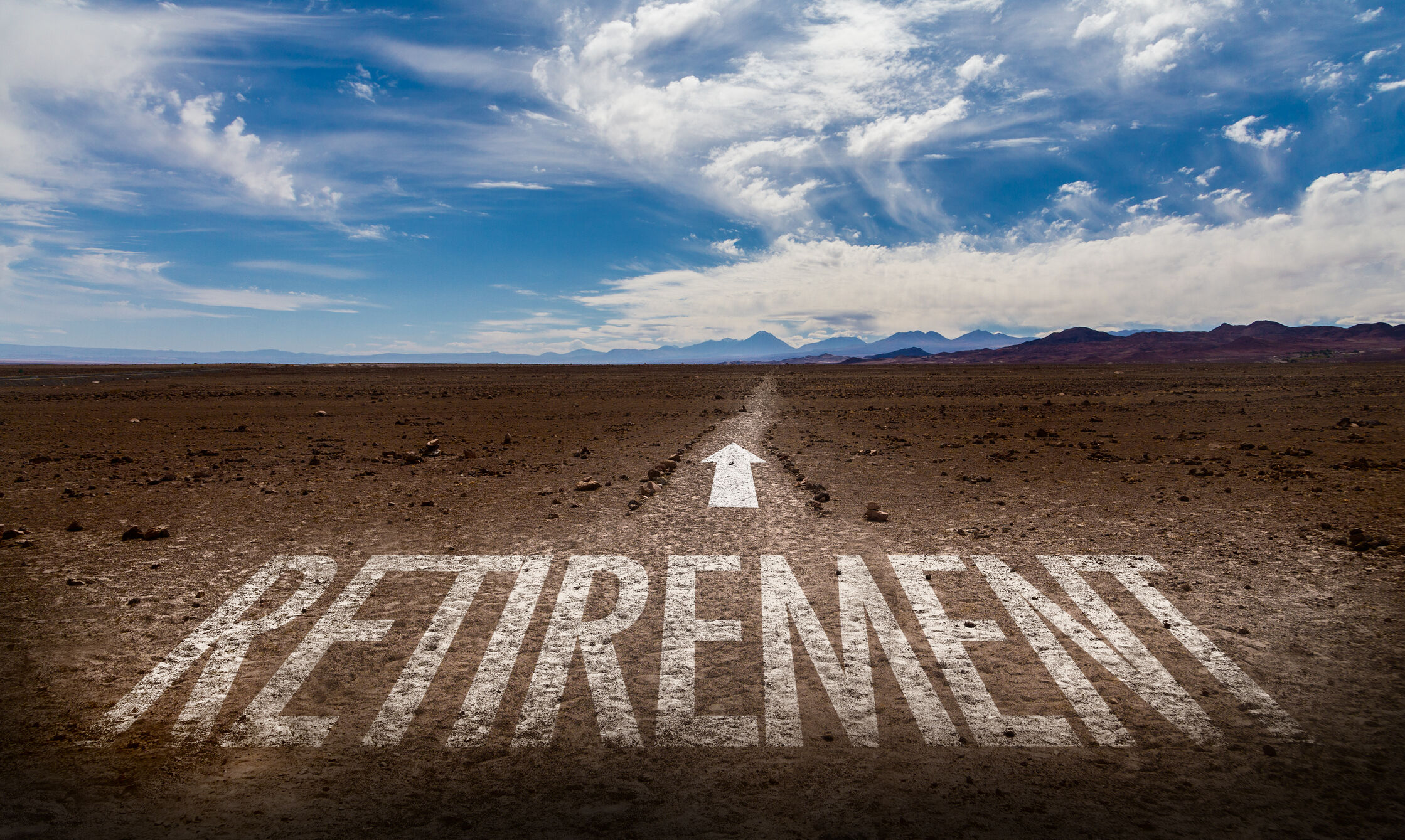 Are annuities making a comeback?

Annuity purchase might sound like a bit of pensions history to our younger readers. Those of us of a certain age will remember the heady days of the 1980s and 1990s, when annuity rates were in double digits. It may also come as a surprise to some that prior to April 2011, annuity purchase was compulsory on reaching the age of 75.

Some will also remember the demise of Equitable Life in 2000, when the guaranteed annuity rate terms offered by the company within some of the policies (invariably in double digits) became valuable as conventional annuity rates started to fall significantly below this level.

In what was described as a 'death blow' for annuities, in 2015, the then Chancellor, George Osborne, introduced pensions freedoms, allowing savers access to their entire pension pots in one lump sum, should they so wish, and declaring that 'nobody will have to buy an annuity'.

However, annuity rates hadn't been particularly gripping for quite some time before his announcement. Annuity rates are based on gilt yields, and in particular 15-year gilt yields (gilts essentially meaning government debt). The historically low interest rate environment the UK experienced from late 2008 to very recently, along with other economic factors, meant that 15-year gilt rates were also historically low, which pulled down annuity rates significantly.

15-year gilt rates reached a historic low of 0.162% in March 2020, mainly due to the coronavirus lockdown and the threat to global economic growth. Over recent times, though, we've seen a steady upward trend, with rates reaching just under 3.8% as of 22 September 2022. Annuity rates have ticked up accordingly and hence are starting to come up in conversations with clients and enquirers in more detail. We have always discussed annuity purchase as an option – however, it has not been a sensible move for most people for a long time, given the pretty derisory income available, the inflexibility of the arrangement and the poor death benefits relative to an income drawdown arrangement.

For most people, this hasn't been a realistic choice for quite some years. For money purchase pension plans, income drawdown has been the sensible option for the overwhelming majority, aside from those who are extremely cautious in their approach to investment risk, or those with underlying health conditions who may receive enhanced annuity rates.

On a broader note, we often find that retirement income comes from a range of sources, such as pensions, investment holdings, or rental properties to name but a few.

The increase in annuity rates is certainly a point to consider when contemplating your retirement options, especially if you have a cautious attitude to investment risk or a particular need for a regular and guaranteed income.

Income drawdown prevails at the moment – providing both flexibility and death benefits – but watch this space should annuity rates climb towards double digits again.

If you are thinking about retirement, talk to the team at Chapters Financial well in advance for a clear understanding of your options. 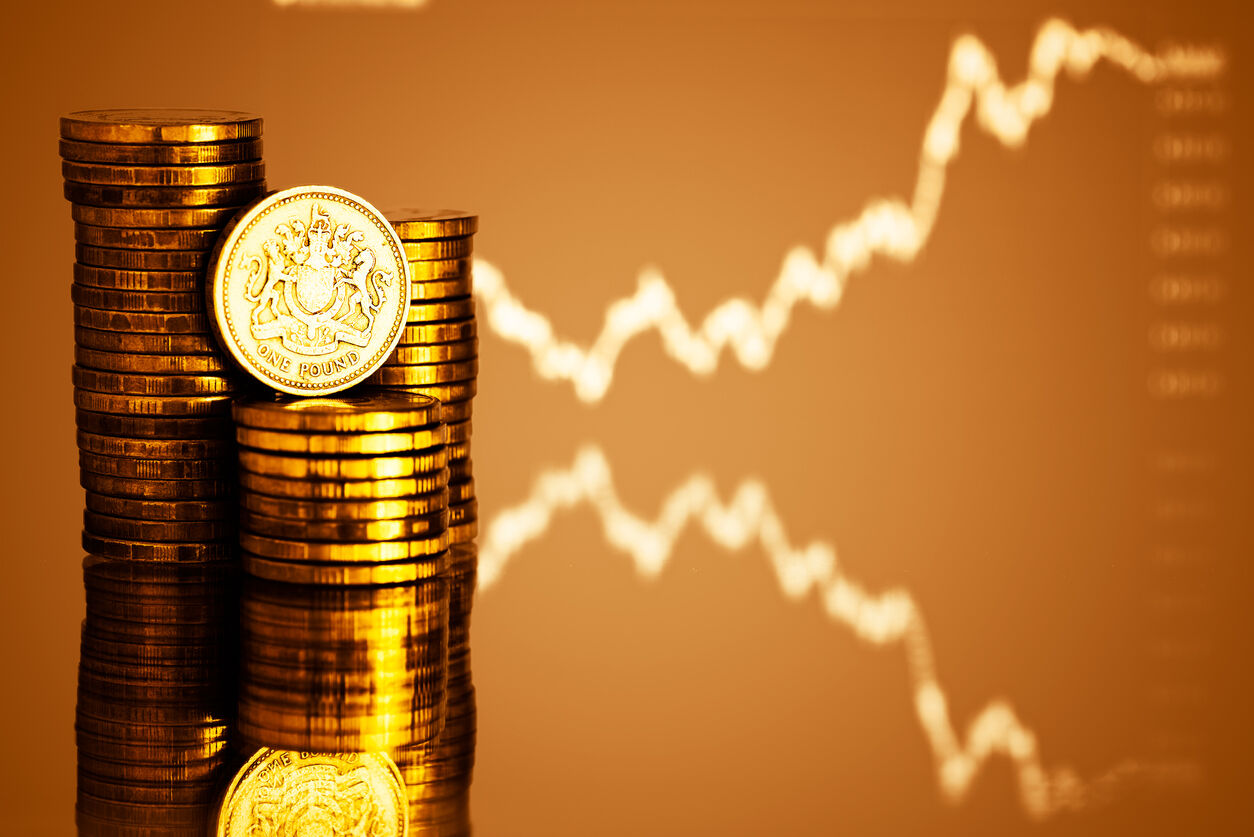